Presented by dinca.org, Vision Quest is a three-day festival celebrating the most innovative contemporary moving image and media art culture from artists worldwide, with salient interest in supporting artworks made using unconventional processes and emerging technologies.

Vision Quest is presented in a multimodal and multimedia format, where audiovisual performances are cross-pollinated with time-based media screenings and digitally exhibited and broadcasted components to present a showcase of the most essential contemporary media culture.
Dinca Vision Quest 2015
September 10—12
Museum of Contemporary Art Chicago
Co-Prosperity Sphere
curators 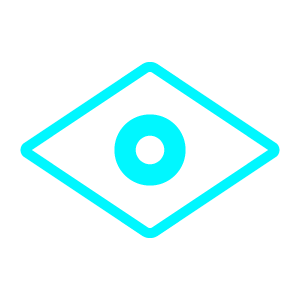 Andrew Rosinski (b. 1987, Traverse City, Michigan, USA), is a visual artist, curator, and writer who received his BA from Columbia College in Film & Video with a concentration in post-production and documentary & ethnographic film. In 2009, he founded Dinca, a contemporary visual arts blog surveying the most noteworthy & innovative artworks that exist in physical, digital, & time-based spaces. In 2012, he founded Vision Quest, a contemporary moving image & media arts festival. In 2014, he was awarded a Propeller Grant, a program by the Andy Warhol Foundation For The Visual Arts as part of its initiative to promote informal and independently organized visual arts activities across the United States. His artwork — moving image, painting & drawing, sculpture & objects, text, digital media — has exhibited at the Museum of the Moving Image, NYC; the Serpentine Gallery Marathon, London/Internet; the Museum of Contemporary Art, Chicago; Doc Films at the University of Chicago; Threewalls’ 12th Annual Gala; the Ann Arbor Film Festival; Galeria Ze dos Bois, Lisbon, Portugal; The Wrong – New Digital Art Biennale; bubblebyte.org; the Off and Free Film Festival, Seoul, South Korea; the Axiom Center for New and Experimental Media; and at Brown University’s Granoff Center for the Creative Arts. He currently lives and works in Chicago, Illinois, where he is an artist in residence at the Chicago Artists Coalition and resident participating in the Propeller Fund Pilot Program Studio Residency at Mana Contemporary Chicago. 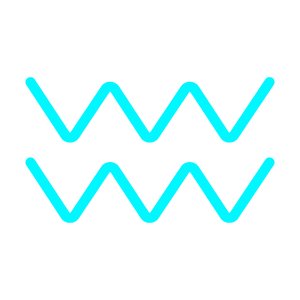 Fern Silva (b. 1982, USA/Portugal) uses film to create a cinematographic language for the hybrid mythologies of globalism. His films consider methods of narrative, ethnographic, and documentary filmmaking as the starting point for structural experimentation. He has created a body of film, video, and projection work that has been screened and performed at various festivals, galleries, museums and cinematheques including the Toronto, Berlin, Locarno, Rotterdam, New York, Images, London and Hong Kong Film Festivals, Anthology Film Archive, Gene Siskel Film Center, Wexner Center for the Arts, Museum of Art Lima, Cinemateca Boliviana, Brooklyn Academy of Music, Institute of Contemporary Art/Boston, Museum of Contemporary Art/Chicago, Museum of Modern Art P.S.1, and Cinema du Reel at the Centre Georges Pompidou. He was listed as one of the Top 25 Filmmakers for the 21st Century in Film Comment Magazine’s Avant-Garde Filmmakers Poll, is the recipient of the Gus Van Sant Award from the 49th Ann Arbor Film Festival and was nominated for Best International Short Film at the 2012 Edinburgh International Film Festival. He studied art and cinema at the Massachusetts College of Art and Bard College and is currently based in Brooklyn, NY and Chicago, IL where he teaches at the School of the Art Institute of Chicago. 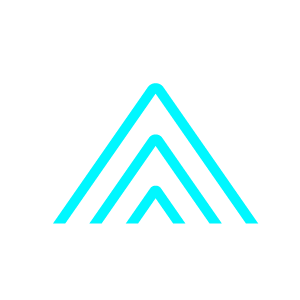 Robyn Farrell is Curatorial Assistant in the Department of Modern and Contemporary Art at the Art Institute of Chicago, where she assists with the annual one-person focus exhibition series, permanent collection presentations, special exhibitions, and programs theDonna and Howard Stone Gallery for Film, Video, and New Media. Previously, Farrell was Assistant Director at Donald Young Gallery (Chicago) and Program Assistant for Conversations at the Edge (CATE). Her research interests include emerging disciplines of media art and the history of exhibition and distribution of film and video. Farrell has spoken widely on contemporary art and time-based media at institutions and conferences including the School of the Art Institute of Chicago, University of Chicago, New York University, and the College Art Association Annual Conference. She has curated exhibitions and screenings locally and nationally, in 2014 Farrell presented the first program of work by television and video art pioneer Gerry Schum at the Graham Foundation in Chicago and Electronic Arts Intermix in New York. Farrell is actively involved in the Chicago art community, serving as board member for Roots and Culture Contemporary Art Center, Program Advisor for the Vision Quest Media Arts Festival, Juror for THE SUB-MISSION (2014), and Mentor Curator for the HATCH Residency Program at the Chicago Artists Coalition (2015-2016). 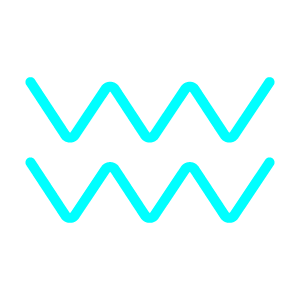 Founded at the School of the Art Institute of Chicago (SAIC) in 1976 at the inception of the media arts movement, the Video Data Bank (VDB) is a leading resource in the United States for video by and about contemporary artists. The VDB Collection includes the work of more than 550 artists and 5,500 video art titles. The VDB makes its Collection available to museums, galleries, educational institutions, libraries, cultural institutions and other exhibitors through a national and international distribution service. VDB works to foster a deeper understanding of video art and artists, and to broaden access and exposure to media art histories through its programs and activities. These include maintaining both analog and digital archives, preservation of historically important video art works, the commissioning of essays and texts that contextualize artists' work, the publication of curated programs and artists' monographs, and an extensive range of public programs.

Support for this project is provided by The Propeller Fund, a joint administrated grant from Threewalls and Gallery 400 at The University of Illinois at Chicago.

Initial support for the program is provided by the Andy Warhol Foundation For The Visual Arts as part of its initiative to promote informal and independently organized visual arts activities across the United States.

Organized and Curated by: